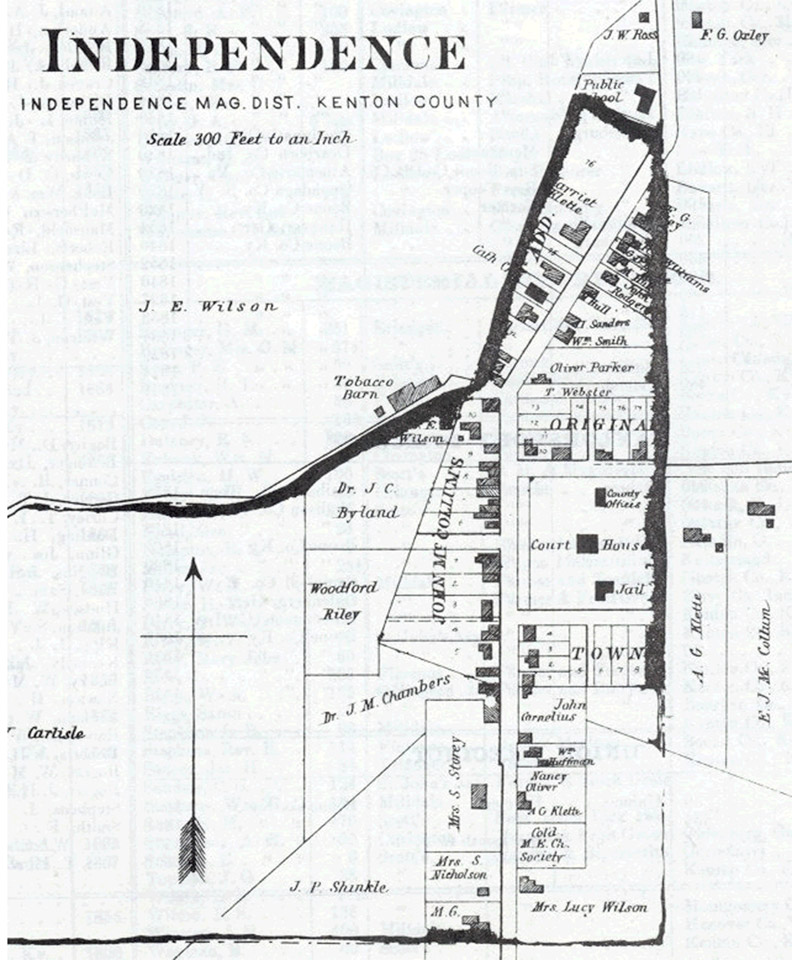 In 1842, the town of Independence, Kentucky was incorporated, encompassing the "block" surrounding the Kenton County Courthouse located on Madison Pike. Over 150 years later the City of Independence is one of the largest cities, by land area, comprising over 23 square miles.

Independence grew significantly as a result of annexing enormous plats of land in surrounding areas from 1960 to 1984. The section of the city known as Cherokee was annexed into the city in the 1960's. This brought large portions of Taylor Mill Road (KY 16) into the boundaries of the city. Independence then expanded towards the west, annexing the Beechgrove area in the early to mid 1970's. In 1981, the city continued westward to the Boone County line, annexing all of the area from Turkeyfoot Road to the railroad over pass on Industrial Road. The three major thorough fares through the City are Taylor Mill Road (KY 16), Madison Pike (KY 17) and Richardson Road (KY 1829).