Gina has been an Independence resident since 2007 and has lived in Kenton County most of her life.

When Gina's not at the City Building helping residents and city employees, she can usually be found watching her kids on the soccer field or dreaming up a new home improvement project. 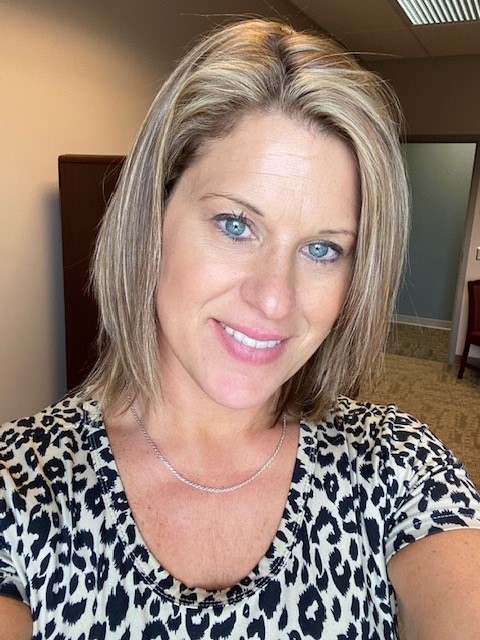